I can see your hurt in your eyes
Every time you bat your eyes
You have a flash back to the day
He swung at you like Jackie Robinson
Trying for a home run
To home you tried to run
But you remembered you barely made it
Past first base
Let's first base this hurt on the things you
Didn't choose for yourself
The pitcher threw balls so fast
You could hardly see the power behind
The force that smacked you in the head
You were supposed to put your helmet on
Before standing at home plate
Like the plates from home that pitch took you out
Made you look around for the food
You smelled being prepared in the next room
Some say you dug out of the trash
The scraps placed inside the can
Holding all things life giving
You wanted to compost the things said
About you online and let them make you
Grow stronger and healthier
Yet there was so much trash
So much non decomposing matter
So much chewed bubble gum
Spat out after loss of flavor
You had no place to properly throw away
What was no longer needed...desired 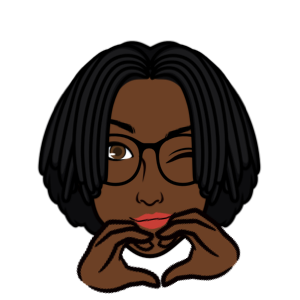 Jasmine Rose
An emerging poet and writer.
Twitter RSS
More posts by Jasmine Rose.
Letter to My Dad
Dad, I have some things I want to say, I hope You will hear me out. I will start with saying I am thankful for Your involvement in my life. for the times my heart was hard toward You, when I did all but what You instructed, the days that
Healing
We all experience some pain or hurt in life. Be it from the loss of someone close to us or because we were laid off from a job we have for years. It could be something that happened two months ago, two seconds ago or two years ago but the