David is running from King Saul, and he has been since Saul realized how heavy the Lord was in David's life. In this chapter David has gone to Keilah to fight for them and to save them from the Philistines. David saves Keilah and escapes Saul and his army but only by a hair.

David is literally running for his life! While running from Saul he seeks the Lord before he making any decisions. Not only is he doing this for himself but he is also doing this for his men and the people he is going to help save. While reading this, I feel like the Lord was telling me that in the times I find myself running from the enemy or from an enemy it is important to find time to seek Him while in pursuit. Before I make any decisions and before I call for help, I should seek His face because He is my help and He is the one to lead me in the right direction. He can keep me hidden from my enemies better than I can and His words are true. He told David he would be able to save the people of Keilah and that Saul would pursue him. He also told David he would not be delivered into the hands of Saul – the Lord is true to His word, we need only to seek him.

If you find yourself in a chase, I encourage you to seek the Lord's face while you are running and to not only ask Him for guidance but to also ask Him for a hiding place.

Lord I thank You for loving me and for leaving this word for me to study. I pray that as I am going through the attack from the enemy that you would help me to seek you through it. That my initial response would be to seek Your face and not to worry or fear. I pray that You would remind me that You are not a man so You will not lie. The words You have spoken and will speak will come to pass, You fight for those You love and that means You fight for me. Would You be a friend to me like Jonathan was a friend to David, would You also send me a friend to help me seek Your face while I am going through? I thank You because the victory is already won in You.

I pray and ask all of these things in Jesus' name, 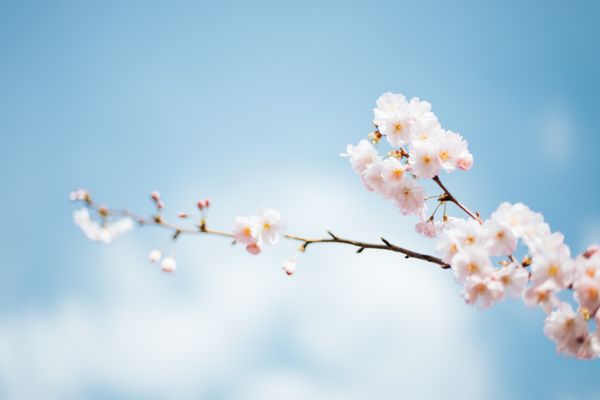 there is more to see and come to know. the darkness cannot exist in your light. so shine. release the fire within. the flickering does not mean an end is near. it signifies a beat. a rhythm. pushing you through. step, step to the beat. breathe, breathe in the cadence 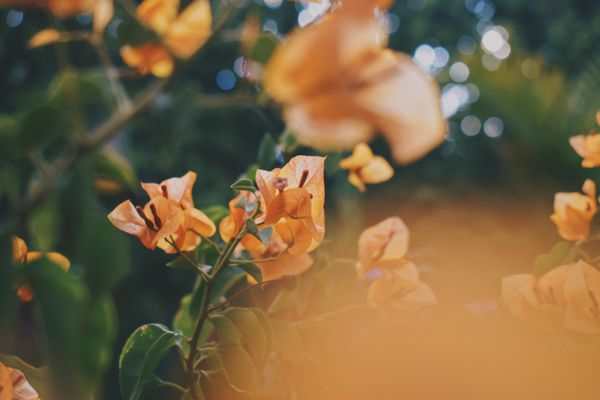 Definition One: One such as a spokesperson, through which views are expressed Definition Two: a person, newspaper, etc., that conveys the opinions or sentiments of others; spokesperson In order to convey the opinions, sentiments or views of Christ, I believe we must do three things: 1.   Know who we are 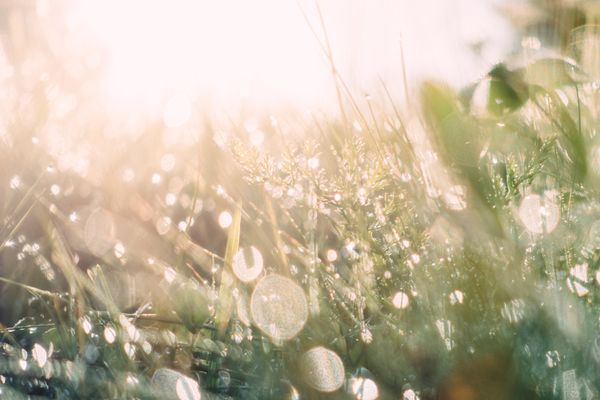 Morning seems to come quicker than night likes to stay The stars decide they need sleep too And hide behind the clouds while the sun yawns Sending the birds of the air into their daily routine The trees respond to the sudden music found Weaved between their branches, bellowing from